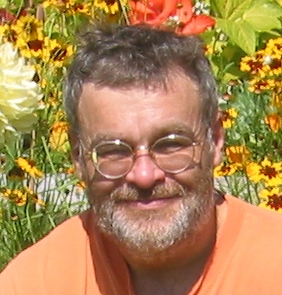 Petr Cizek is a land use planner and environmental consultant who specializes in northern regional planning (www.dehcholands.org) and cumulative impact modelling of mega-projects such as pipelines (www.carc.org), tar sands (www.oilsandstruth.org), mines, and hydro-electric dams, which has been submitted as expert evidence to review boards and tribunals. Petr’s maps and landscape animations have also been broadcast in several documentary films and he has written extensively about the involvement of mainstream NGO’s in corporate greenwashing strategies. He now helps cultivate a garden and orchard on Si’ yi yen (Texada Island).